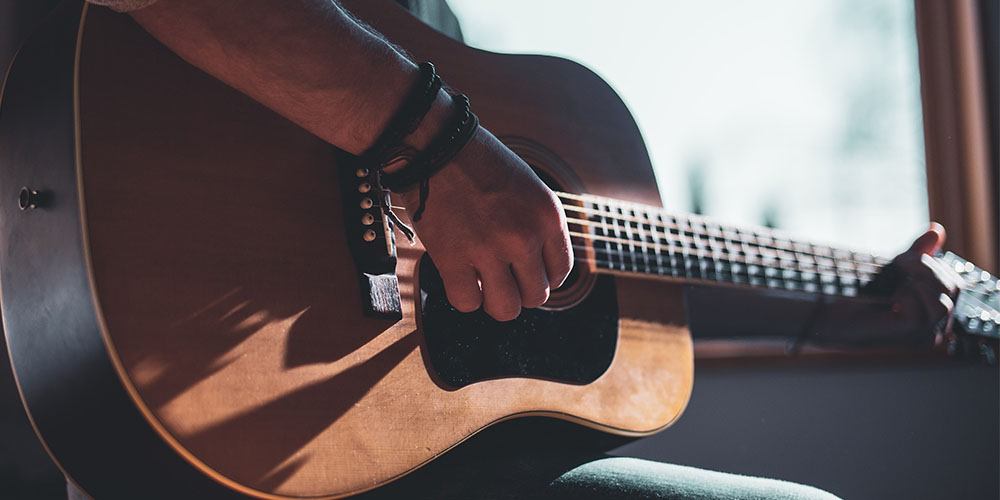 Guitar Workout of the Day: Essential Daily Exercises to Get Fast Results

Guitar Workout of the Day: Essential Daily Exercises to Get Fast Results

Scott Van Zen has spent the past 40 years learning, playing, and teaching guitar. He has become an acclaimed guitarist, songwriter, composer, and producer. He is a pro guitarist who has played with performers like Brian Howe from Bad Company, Gene Simmons of KISS, and DOVE Award-winner Ken Tamplin. If your TV has been on in the last 20 years you have likely heard his music backing movies, TV, and commercials. Scott has placed 1,000+ Songs in Film, TV, and Advertising. In addition to his amazing guitar skills, he is a prolific songwriter.

This foundational course from Scott Van Zen takes you from a beginner to a pro in 32 information-packed lessons. You will be introduced to guitar basics and then move on to minor and major patterns. It will also cover hammer-ons and pull-offs, slides, rhythm, and two-hand tapping. You will learn exercises and workouts to help you develop your fingers' speed, accuracy, and dexterity which are all important in playing the guitar. 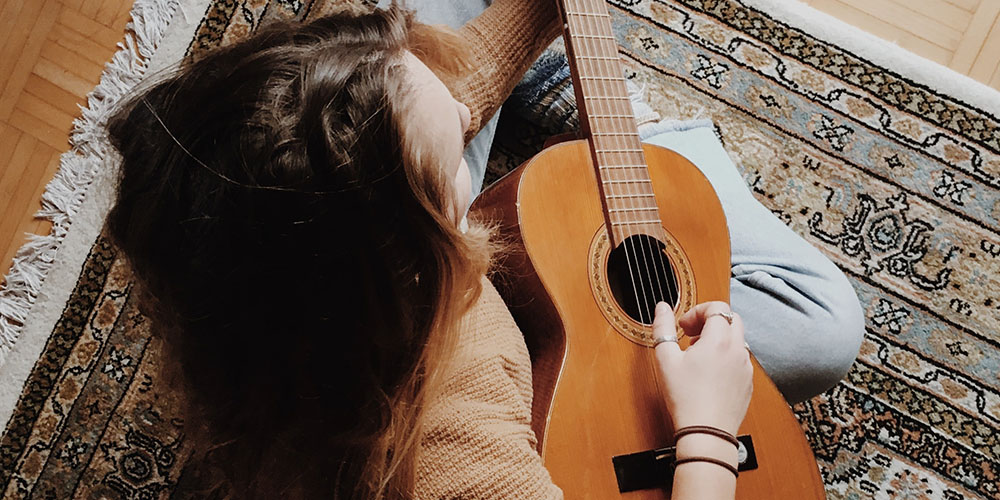 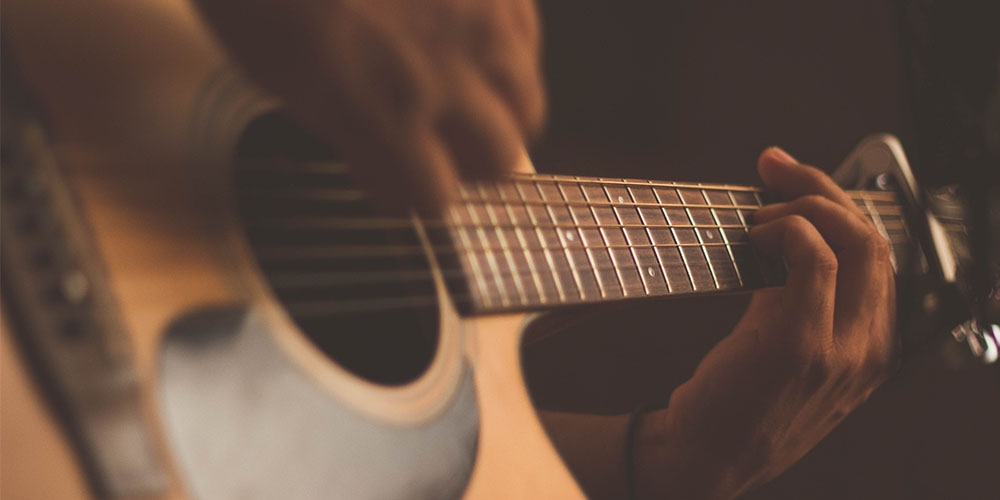